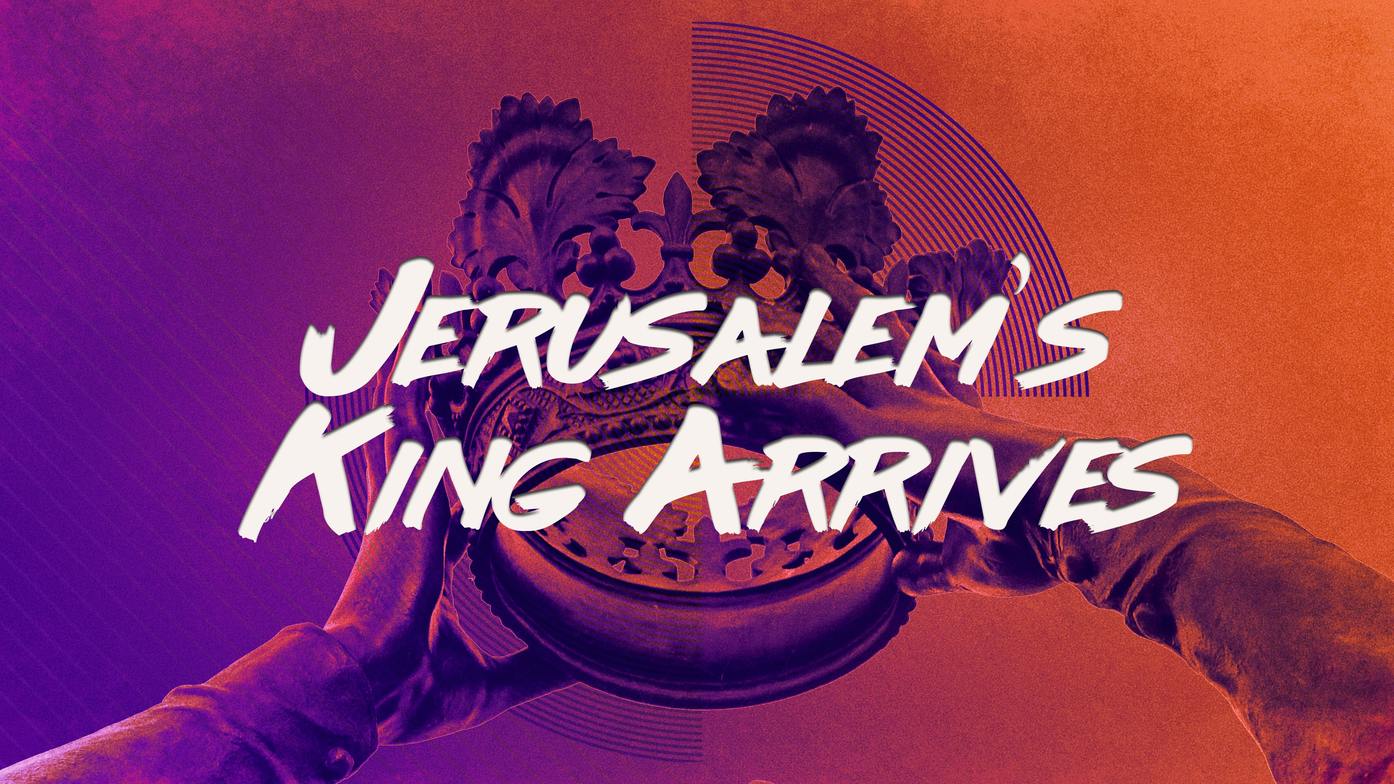 God offers true and lasting peace when we praise, seek, and listen.

Do you have peace?

Where did you get it?

Do you know where to find peace or how to keep it?

Do you know what makes for peace?

Would you recognize peace if it were offered to you?

Would you know what to do with it if you had it?

28 When He had said this, He went on ahead, going up to Jerusalem. 29 And it came to pass, when He drew near to Bethphage and Bethany, at the mountain called Olivet, that He sent two of His disciples, 30 saying, “Go into the village opposite you, where as you enter you will find a colt tied, on which no one has ever sat. Loose it and bring it here. 31 And if anyone asks you, ‘Why are you loosing it?’ thus you shall say to him, ‘Because the Lord has need of it.’ ” 32 So those who were sent went their way and found it just as He had said to them. 33 But as they were loosing the colt, the owners of it said to them, “Why are you loosing the colt?” 34 And they said, “The Lord has need of him.” 35 Then they brought him to Jesus. And they threw their own clothes on the colt, and they set Jesus on him. 36 And as He went, many spread their clothes on the road. 37 Then, as He was now drawing near the descent of the Mount of Olives, the whole multitude of the disciples began to rejoice and praise God with a loud voice for all the mighty works they had seen, 38 saying: “ ‘Blessed is the King who comes in the name of the Lord!’ Peace in heaven and glory in the highest!” 39 And some of the Pharisees called to Him from the crowd, “Teacher, rebuke Your disciples.” 40 But He answered and said to them, “I tell you that if these should keep silent, the stones would immediately cry out.” 41 Now as He drew near, He saw the city and wept over it, 42 saying, “If you had known, even you, especially in this your day, the things that make for your peace! But now they are hidden from your eyes. 43 For days will come upon you when your enemies will build an embankment around you, surround you and close you in on every side, 44 and level you, and your children within you, to the ground; and they will not leave in you one stone upon another, because you did not know the time of your visitation.” 45 Then He went into the temple and began to drive out those who bought and sold in it, 46 saying to them, “It is written, ‘My house is a house of prayer,’ but you have made it a ‘den of thieves.’ ” 47 And He was teaching daily in the temple. But the chief priests, the scribes, and the leaders of the people sought to destroy Him, 48 and were unable to do anything; for all the people were very attentive to hear Him.

1 Now it happened on one of those days, as He taught the people in the temple and preached the gospel, that the chief priests and the scribes, together with the elders, confronted Him 2 and spoke to Him, saying, “Tell us, by what authority are You doing these things? Or who is he who gave You this authority?” 3 But He answered and said to them, “I also will ask you one thing, and answer Me: 4 The baptism of John—was it from heaven or from men?” 5 And they reasoned among themselves, saying, “If we say, ‘From heaven,’ He will say, ‘Why then did you not believe him?’ 6 But if we say, ‘From men,’ all the people will stone us, for they are persuaded that John was a prophet.” 7 So they answered that they did not know where it was from. 8 And Jesus said to them, “Neither will I tell you by what authority I do these things.”

May 18
FOUNDATION BUILDERS
May 22
TKO
May 25
Small Group Outreach / Celebration!