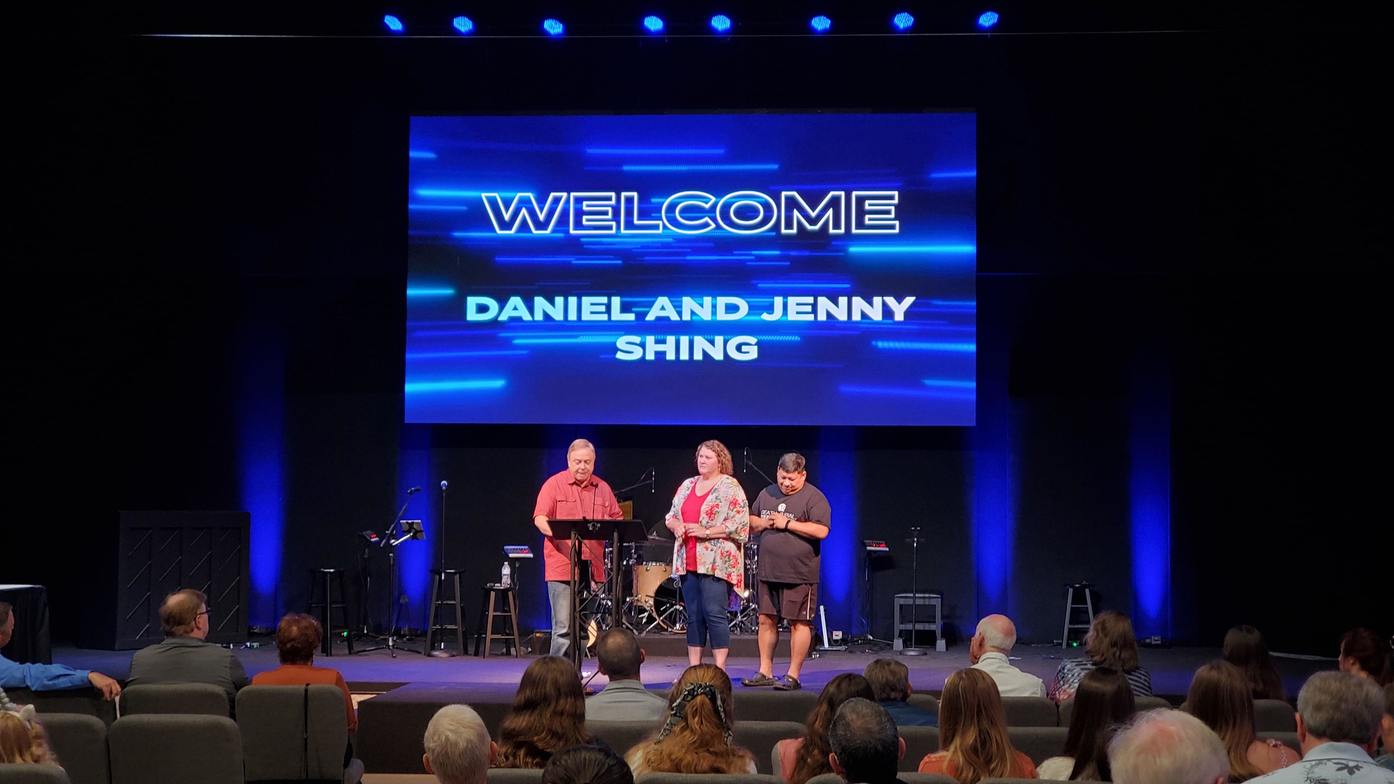 At a young age, I was baptized and raised as a Catholic.  I went to a Catholic school for 9 years where I learned and practiced the Catholic faith with my family and friends.  I attended religion classes regularly and even served as an altar boy during church services.  I received four of seven sacraments (baptism, Eucharist, penance, and confirmation). In high school, I remained connected to the Catholic church and continued participating in church activities.  I also joined the Catholic fraternal order, the Knights of Columbus and earned a 3rd Degree membership.

It was in college when I started drifting away from the Catholic faith.  I dated outside the Catholic church and found myself getting married and starting a family. I also made a commitment to serve in the military during and after college. The twists and turns of life brought divorce and deployments overseas.

It was when I met my wife, Jenny, that I started attending church services regularly again.  We attended a local Baptist church.  It was a new experience and different from the Catholic church.  Several years later, we started attending Great Commission Church.

Again, it was a different experience and church services were unlike the Baptist and Catholic church.  I really enjoyed the powerful music, the casual and friendly atmosphere, the church members, but most importantly learning about the Bible and Jesus.

It was a recent service when Trevor explained how Jesus died for our sins that I realized my sins were already forgiven.  As a Catholic, I was always told my sins would be forgiven through confession to a priest.  Trevor’s message was a powerful message that day, and it touched me spiritually and mentally.  I felt Jesus was speaking directly to me.  This is when I also decided to seek GCC membership.  I wanted to join others who believe in Jesus Christ.

Jan 23
LET THE LITTLE CHILDREN COME TO ME