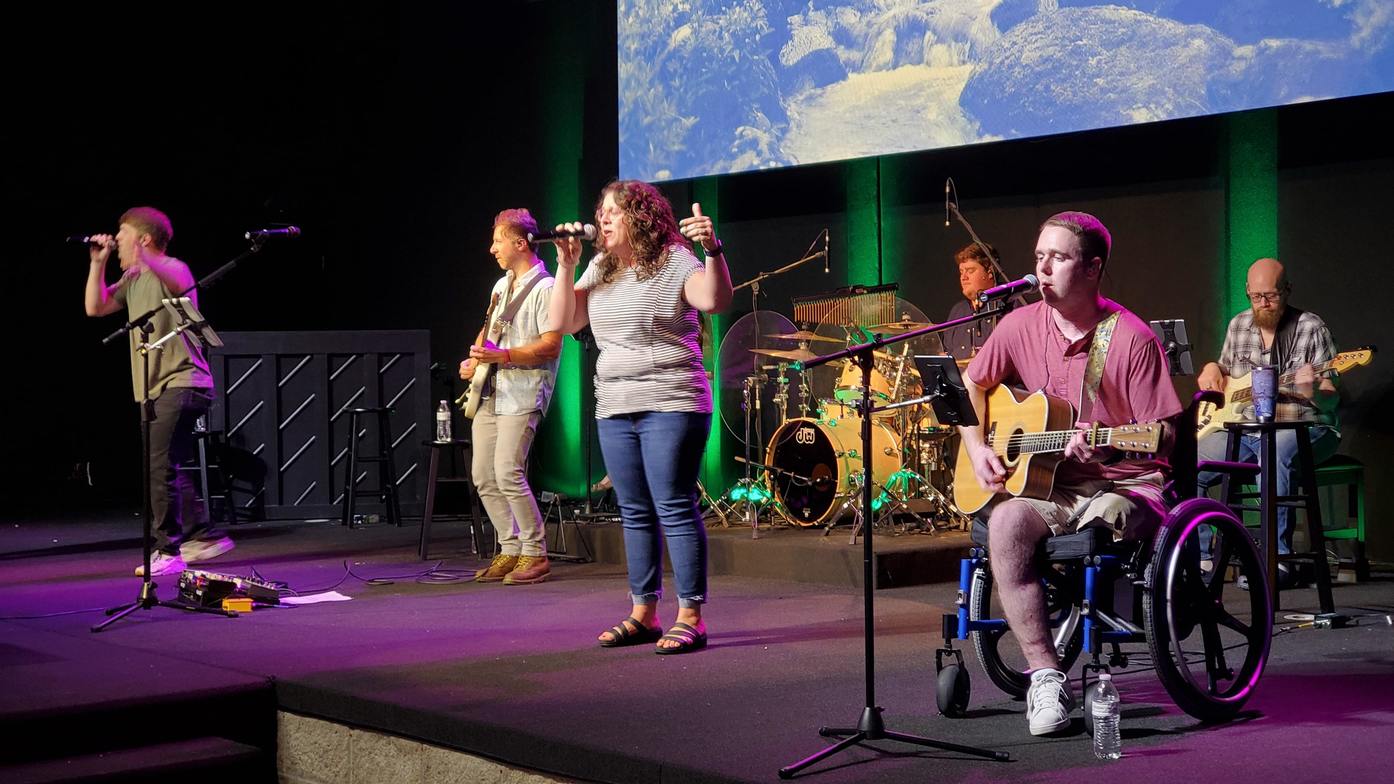 Take a moment to listen to the song set for this Sunday and get familiar with the Bible verses that will be taught.

This Sunday is part two of a sermon titled "Whoever of you does not forsake all that he has" You can watch part one below.

Luke 14:25–35 (NKJV) 25 Now great multitudes went with Him. And He turned and said to them, 26 “If anyone comes to Me and does not hate his father and mother, wife and children, brothers and sisters, yes, and his own life also, he cannot be My disciple. 27 And whoever does not bear his cross and come after Me cannot be My disciple. 28 For which of you, intending to build a tower, does not sit down first and count the cost, whether he has enough to finish it—29 lest, after he has laid the foundation, and is not able to finish, all who see it begin to mock him, 30 saying, ‘This man began to build and was not able to finish.’ 31 Or what king, going to make war against another king, does not sit down first and consider whether he is able with ten thousand to meet him who comes against him with twenty thousand? 32 Or else, while the other is still a great way off, he sends a delegation and asks conditions of peace. 33 So likewise, whoever of you does not forsake all that he has cannot be My disciple. 34 “Salt is good; but if the salt has lost its flavor, how shall it be seasoned? 35 It is neither fit for the land nor for the dunghill, but men throw it out. He who has ears to hear, let him hear!”