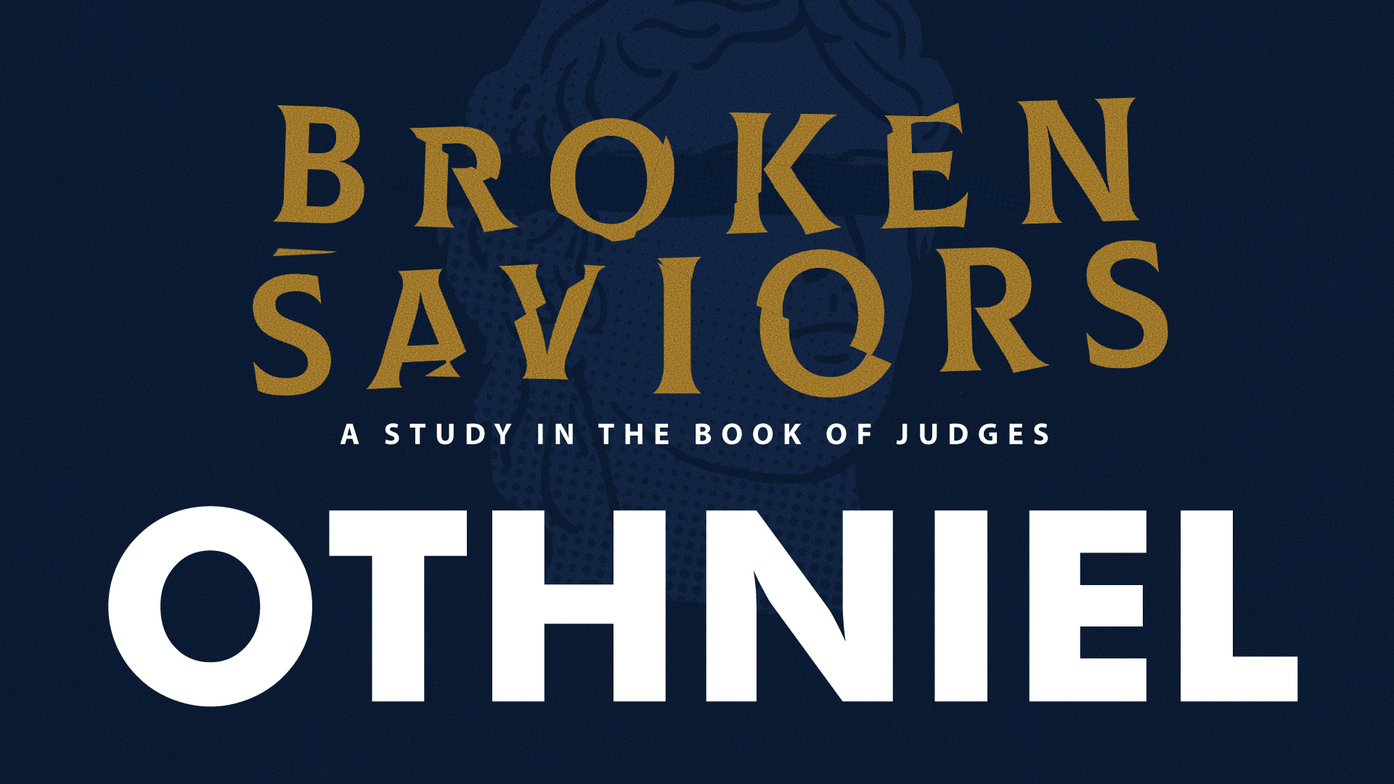 "The weapons we fight with are not the weapons of the world.”

That statement could have been made by a space alien in a sci-fi novel, but it wasn’t. The Apostle Paul wrote those words to the believers in Corinth (2 Cor. 10:4), reminding them of a principle every Christian needs to take to heart: When God goes to war, He usually chooses the most unlikely soldiers, hands them the most unusual weapons, and accomplishes through them the most unpredictable results.

Welcome to the book of Judges! We will start this teaching on Wednesday the 21st at 6:30 sharp.

I think that we today are living in a period similar to that described in the Book of Judges. "People are doing what is right in their own eyes."

No matter how dark the day, God can still work through people who will trust His Word, yield to His Spirit, and do His bidding.

To prepare for this Wednesday's (7/21) teaching, I recommend that you read the first 3 chapters of Judges. Pastor Trevor will be looking in-depth at Othniel who is referenced in Judges Chapter 3 verse 7-11. Othniel was the first Judge of many!

Get Ready for Sunday! New Sermon Series (The Judgment of Hell) The Gospel is open to all!