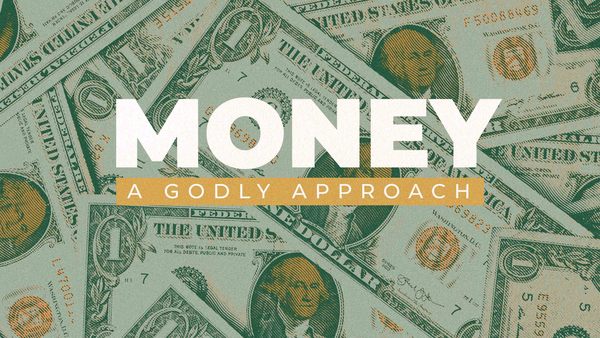 Luke 16:1–17 (NKJV) 1 He also said to His disciples: “There was a certain rich man who had a steward, and an accusation was brought to him that this man was wasting his goods. 2 So he called him and said to him, ‘What is this I hear about you? Give an account of your stewardship, for you can no longer be steward.’ 3 “Then the steward said within himself, ‘What shall I do? For my master is taking the stewardship away from me. I cannot dig; I am ashamed to beg. 4 I have resolved what to do, that when I am put out of the stewardship, they may receive me into their houses.’ 5 “So he called every one of his master’s debtors to him, and said to the first, ‘How much do you owe my master?’ 6 And he said, ‘A hundred measures of oil.’ So he said to him, ‘Take your bill, and sit down quickly and write fifty.’ 7 Then he said to another, ‘And how much do you owe?’ So he said, ‘A hundred measures of wheat.’ And he said to him, ‘Take your bill, and write eighty.’ 8 So the master commended the unjust steward because he had dealt shrewdly. For the sons of this world are more shrewd in their generation than the sons of light. 9 “And I say to you, make friends for yourselves by unrighteous mammon, that when you fail, they may receive you into an everlasting home. 10 He who is faithful in what is least is faithful also in much; and he who is unjust in what is least is unjust also in much. 11 Therefore if you have not been faithful in the unrighteous mammon, who will commit to your trust the true riches? 12 And if you have not been faithful in what is another man’s, who will give you what is your own? 13 “No servant can serve two masters; for either he will hate the one and love the other, or else he will be loyal to the one and despise the other. You cannot serve God and mammon.” 14 Now the Pharisees, who were lovers of money, also heard all these things, and they derided Him. 15 And He said to them, “You are those who justify yourselves before men, but God knows your hearts. For what is highly esteemed among men is an abomination in the sight of God. 16 “The law and the prophets were until John. Since that time the kingdom of God has been preached, and everyone is pressing into it. 17 And it is easier for heaven and earth to pass away than for one tittle of the law to fail.