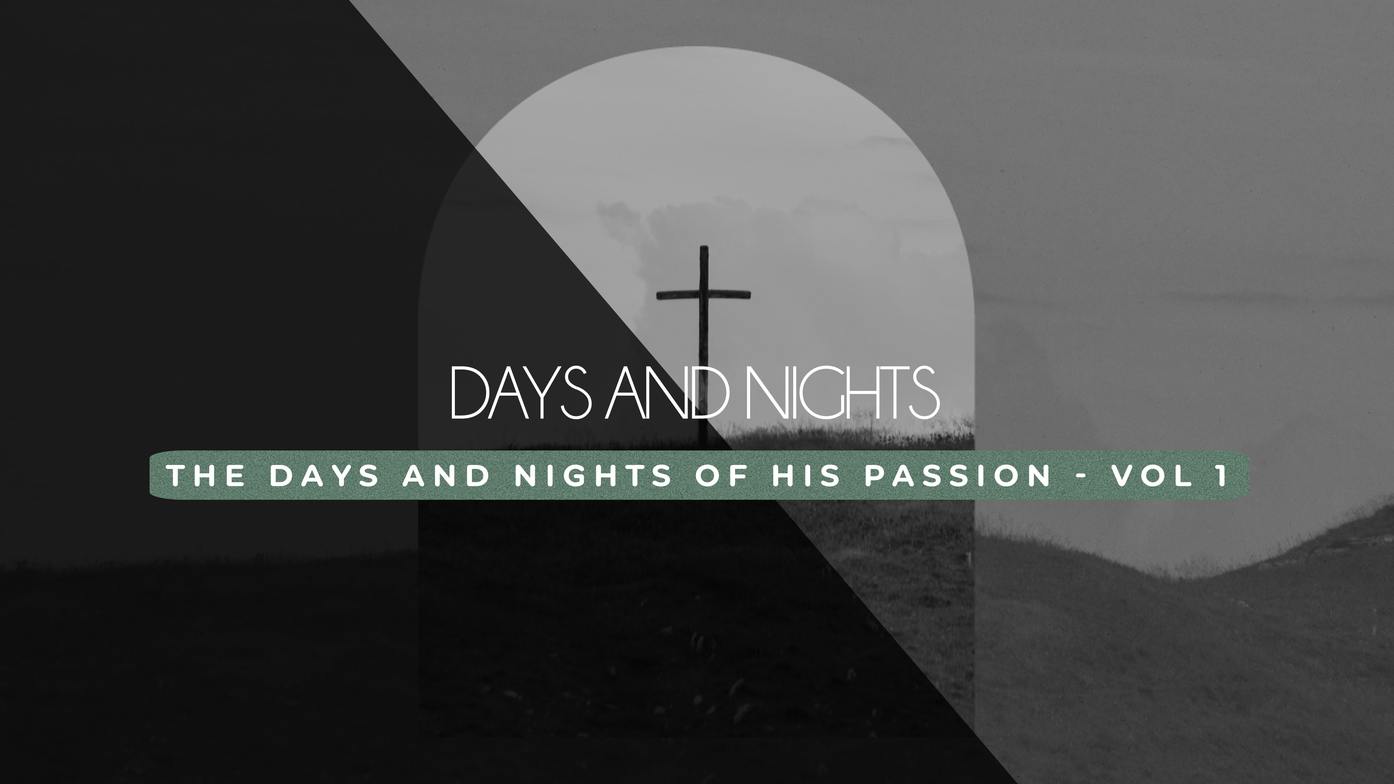 Have you ever been betrayed? How did you respond?
In His being betrayed, Jesus guarantees that betrayal does not have the last word!

This Sunday, we welcome back Pastor Trevor! We will be starting a new sermon series called: The Days and Nights of His Passion. It's a study in Luke Chapter 22, and we will look at betrayal, the Lord's Supper, and denial.

Luke 22:1–6 (NKJV) 1 Now the Feast of Unleavened Bread drew near, which is called Passover. 2 And the chief priests and the scribes sought how they might kill Him, for they feared the people. 3 Then Satan entered Judas, surnamed Iscariot, who was numbered among the twelve. 4 So he went his way and conferred with the chief priests and captains, how he might betray Him to them. 5 And they were glad, and agreed to give him money. 6 So he promised and sought opportunity to betray Him to them in the absence of the multitude.