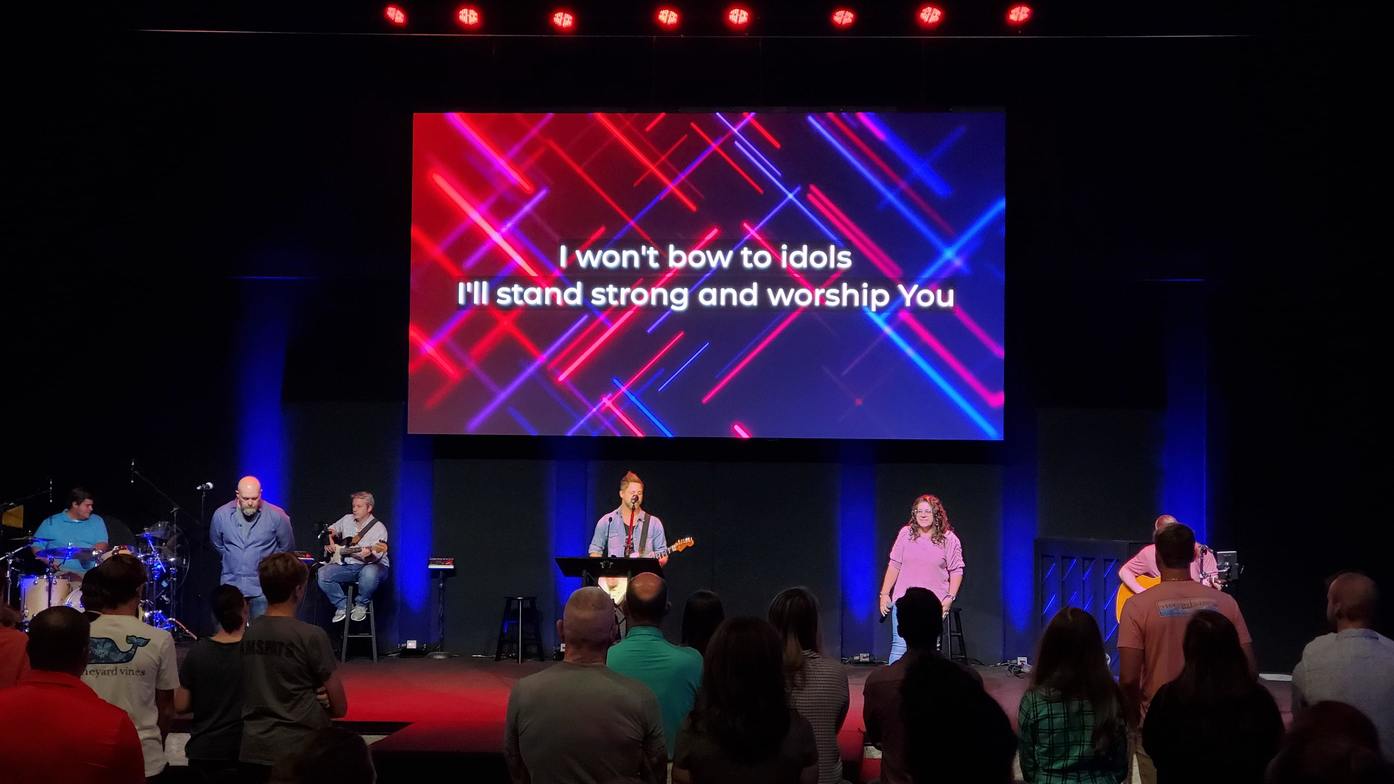 In our verses this week, Peter proclaims the Gospel, and the first Gentile is converted and baptized! How wonderful that this gospel is for all people!

Here is the Gospel declaration that we see in our verses for this Sunday!

Acts 10:34–48 (NKJV) 34 Then Peter opened his mouth and said: “In truth I perceive that God shows no partiality. 35 But in every nation whoever fears Him and works righteousness is accepted by Him. 36 The word which God sent to the children of Israel, preaching peace through Jesus Christ—He is Lord of all—37 that word you know, which was proclaimed throughout all Judea, and began from Galilee after the baptism which John preached: 38 how God anointed Jesus of Nazareth with the Holy Spirit and with power, who went about doing good and healing all who were oppressed by the devil, for God was with Him. 39 And we are witnesses of all things which He did both in the land of the Jews and in Jerusalem, whom they killed by hanging on a tree. 40 Him God raised up on the third day, and showed Him openly, 41 not to all the people, but to witnesses chosen before by God, even to us who ate and drank with Him after He arose from the dead. 42 And He commanded us to preach to the people, and to testify that it is He who was ordained by God to be Judge of the living and the dead. 43 To Him all the prophets witness that, through His name, whoever believes in Him will receive remission of sins.” 44 While Peter was still speaking these words, the Holy Spirit fell upon all those who heard the word. 45 And those of the circumcision who believed were astonished, as many as came with Peter, because the gift of the Holy Spirit had been poured out on the Gentiles also. 46 For they heard them speak with tongues and magnify God. Then Peter answered, 47 “Can anyone forbid water, that these should not be baptized who have received the Holy Spirit just as we have?” 48 And he commanded them to be baptized in the name of the Lord. Then they asked him to stay a few days.

Oct 17
What Is The Message Of The Gospel?

Get Ready for Sunday! NIGHT OF WORSHIP AND PRAYER Golf & Games for Missions